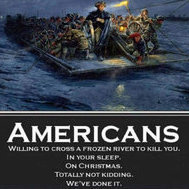 By misanthrope0, June 1, 2018 in American Cruisers