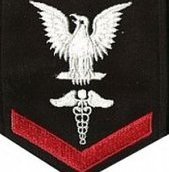 Replays and other recording software

By DarknessxRisenx, May 30, 2018 in General Game Discussion