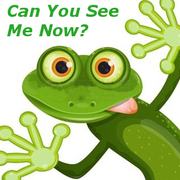 By Navajovin, April 16, 2018 in PTS Feedback and Bug Reports