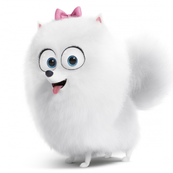 Whats with the derp teams?