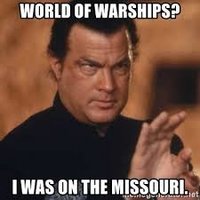 I do not feel this is fair.

111 comments in this topic