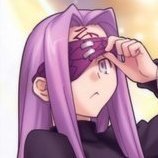 By kirishima_cv, February 25, 2018 in Aircraft Carriers