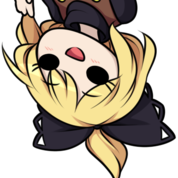 These Ships. How Do?