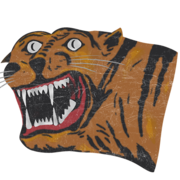 Struggling with the Nürnberg

By Situational_Unawareness, January 31, 2018 in German Cruisers