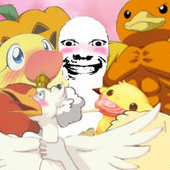 How long does it take to reach Rank 1? ~Data Analysis