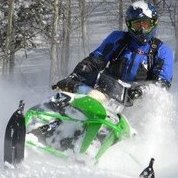 HOW TO CAUSE A FLOOD ??? TORPEDOES ONLY ?