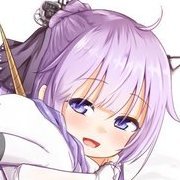 Lost a BB Duel to an HE spammer...