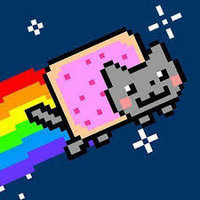 What, and when, is this supposed CV rework