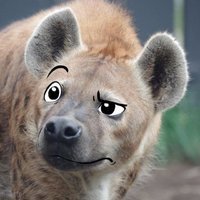 By SpaceHyena, December 20, 2017 in Aircraft Carriers