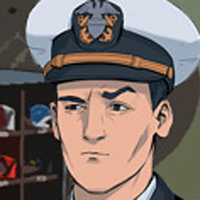 Hipper on Ranked- Yay or Nay?