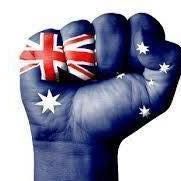 Looking for advice... not "get gude"