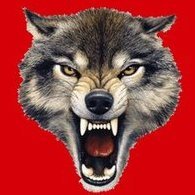 How to french CAs?