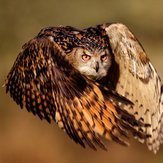 Issue in the interface in Spanish.