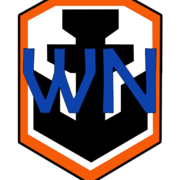 By SnipeySnipes, December 13, 2017 in Game Support and Bug Reporting