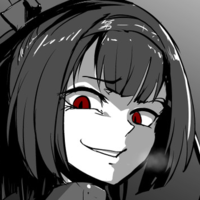 What is, in your opinion, the most glaring issue in this game?

157 comments in this topic