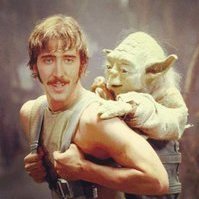 Were you at Let's Battle Tour aboard USS Lexington?