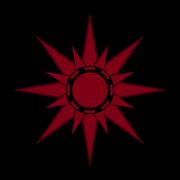 Anyone got a download for the world of warplanes launcher.exe?