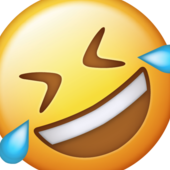 Does the drop rate change for Halloween containers if you already bought them? Or is it an easy way to get doubloons for cheap?