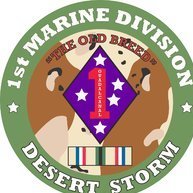 Revolution is My Name - not working

By gjflanker, October 21, 2017 in World of Warships Feedback and Bugs