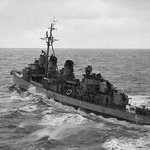 How well have you done in the Halloween mission so far?