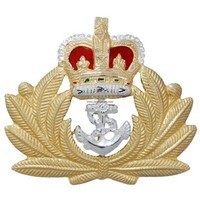 By Royal_Seahawk, October 18, 2017 in Game Guides and Tutorials