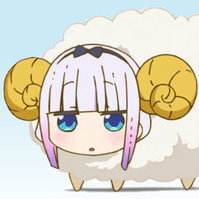 How should Wargaming handle premium ships?