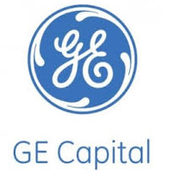 By GE_Capital, October 1, 2017 in Aircraft Carriers