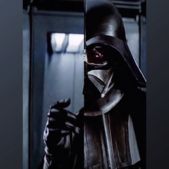 is the Arizona good?