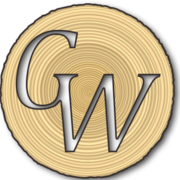 Whine vs. Gripe: What's the difference?