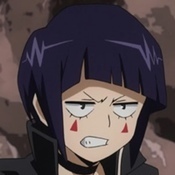 What happens when an Arizona spearheads the effort to remove 3 DDs and 2 CLs from the cap circle?