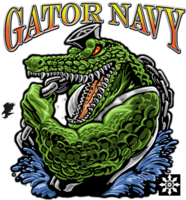 By Chaos_EN2, September 12, 2017 in Historical Discussions and Studies