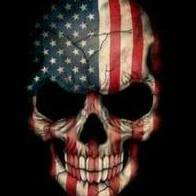 Team Kill Status for NOT KILLING A TEAM MATE!!