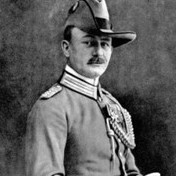 Commerce raiding, the German side.