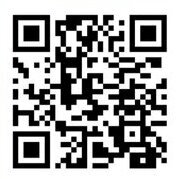 By rafael_azuaje, September 8, 2017 in British Battleships