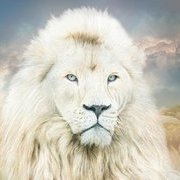 Anyone Remember "Project R"? When Will There Be Something Similar Again?