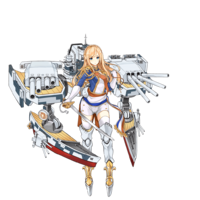 By Octavius_Cutler, March 5, 2017 in British Cruisers