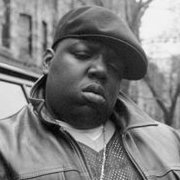 By ThisGuySlaps, February 9, 2017 in Other Nations

379 comments in this topic