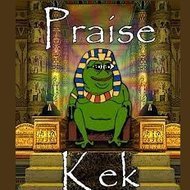 By centarina, February 9, 2017 in Japanese Battleships