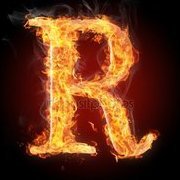 Naval Action Vs. World of Warships: Which is better?