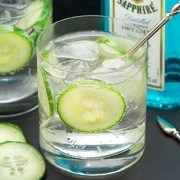 Is someone at WG going to get fired?