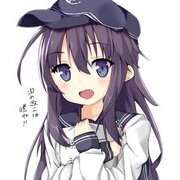 PSA: Wise use of Damacon Party