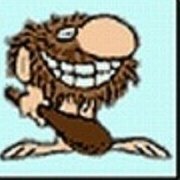 Question for Devs re: Rendering of Iowa and Missouri