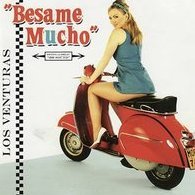 WoWs has a simulation mode.