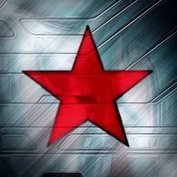 By Psychic_Dingo, December 8, 2016 in German Battleships