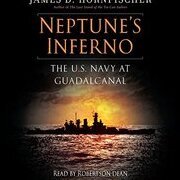 How come the new tier 5 German DD isn't called the Elbing-class? Also, why are so few people excited for it?