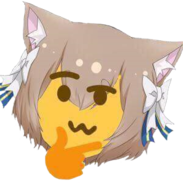 How can we make Yamato competitive again?