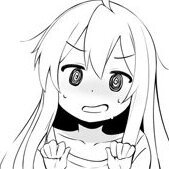 By Ayanami_Kai, November 24, 2016 in German Battleships